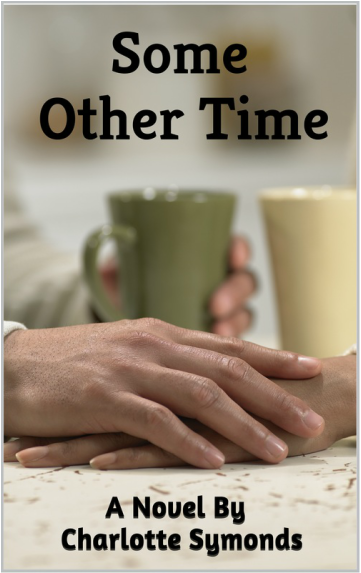 ONE SHOCKING EVENT, ONE COMMON THREAD, THREE   LIVES FOREVER CHANGED!
Some Other Time is an emotionally charged novel that delves into the lives of three individuals whose stories are interwoven, after each goes through a life altering experience. Madison wasn’t looking forward to her only child going away to college. Being an empty nester is one thing, but doing it alone, as a single parent, was quite another. The day had finally arrived. The van was packed to capacity, and the day that Madison was both proud of and dreading had come. Already emotional from leaving her daughter at college, Madison’s day was about to turn worse, when a secret she had kept for more than 20 years was about to reemerge, by merely opening an envelope.

Asher was an intelligent man and after a long, over-due divorce, he was resolute in his desire to feel fulfilled again. He was financially successful and to others seemed to have it all, yet, his life was missing the one key ingredient that makes living worthwhile…love. Determined to change his life around, Asher devises a plan to energize and bring meaning back to his life once again

Bryant was successful in his career and had a beautiful woman whom he loved by his side. His life was one to be envied. When life pulls the rug out from under him, Bryant needs to regain his bearings and take back control and adjust to the dreadful situation. Even the strongest of men, can be weakened by matters of the heart. 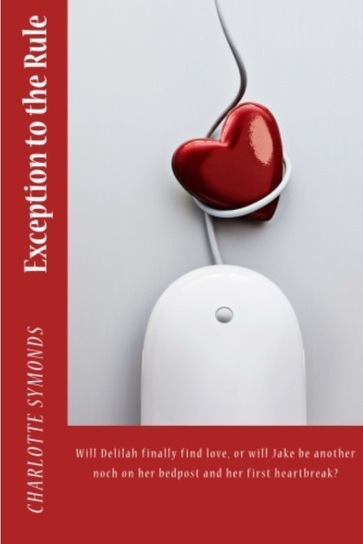 Delilah Bennet had never fallen in love. As a writer, she had written thousands of scenes depicting it, but love was something that always eluded her. Secure with anonymity behind her laptop as a ghost-writer, Delilah was in total control to freely manipulate the male characters she created. The men in her stories were well scripted, and she was comfortable being the marionette in total control of every move they made. In her relationships with men, Delilah preferred one-night stands to the devious mind games men played while dating.
With an unexpected chance meeting, Jake Hastings entered Delilah’s life uninvited, yet as fate would have it, seemingly beyond her control. With his lightning blue eyes, sultry deep voice and rugged sexual energy, this heartthrob was more than Delilah could resist. Jake was shattering all the stereotyped notions of men that Delilah had become accustom to. But, was he merely saying what she wanted to hear, or was he truly sincere?

Would Delilah finally be able to find love, or would Jake merely be an additional notch on her bedpost and her first heartbreak?
Click to purchase Exception to the Rule 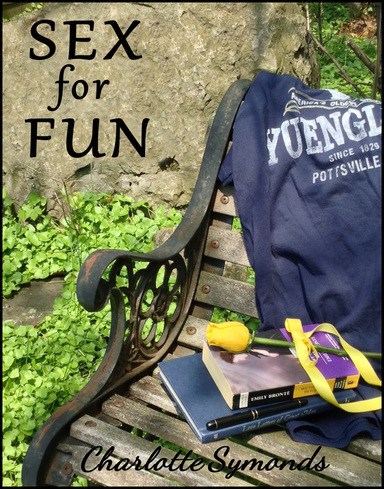 Sex with a stranger? Might just be what Olivia needs. But, can she go through with it?
A one-night stand, could Olivia pull it off?  She had it all…brains, beauty, a rewarding nursing career, a fiancé and devoted friends.  Then life happened.  With her broken engagement and Olivia nearing the Big Three-O, she needed something.  But what?  Her best friend, Jude, was convinced a one-night stand was the solution.
While contemplating the possibility of sex with a total stranger, Olivia meets Graham, an Adonis, possessing captivating, beckoning blue eyes, an amazingly exquisite physique and a delicious smile.  This businessman from Pottsville, PA, merely visiting her city, could be the perfect candidate.  Her sexual attraction to him was raw and immediate.  Should she seduce him and take the risk?  Olivia is about to find out what it means to leave her comfort zone and begins an adventure of a lifetime.
Click here for paperback
Click here for ebook